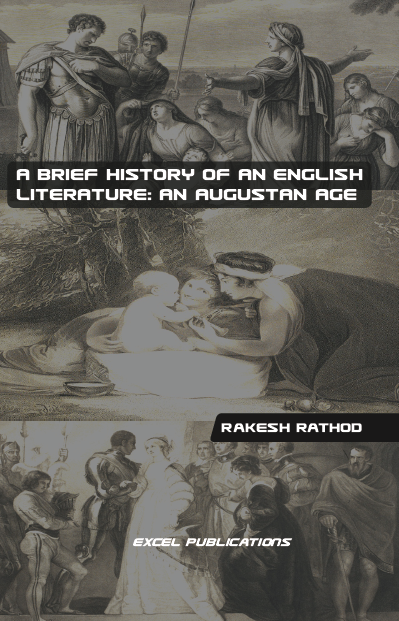 A Brief History of an English Literature: An Augustan Age (Hard Copy)

The eighteenth century in English literature has been called the Augustan Age, the Neoclassical Age, and the Age of Reason. The term ‘the Augustan Age’ comes from the self-conscious imitation of the original Augustan writers, Virgil and Horace, by many of the writers of the period. Specifically, the Augustan Age was the period after the Restoration era to the death of Alexander Pope (~1690 – 1744). The major writers of the age were Pope and John Dryden in poetry, and Jonathan Swift and Joseph Addison in prose. Dryden forms the link between Restoration and Augustan literature; although he wrote ribald comedies in the Restoration vein, his verse satires were highly admired by the generation of poets who followed him, and his writings on literature were very much in a neoclassical spirit. I particularly aimed at interpretation of sociopolitical milieu of Augustan Age, of social change, of literary tendencies of the age, and of prose, novel, poetry and drama of the Augustan Age. 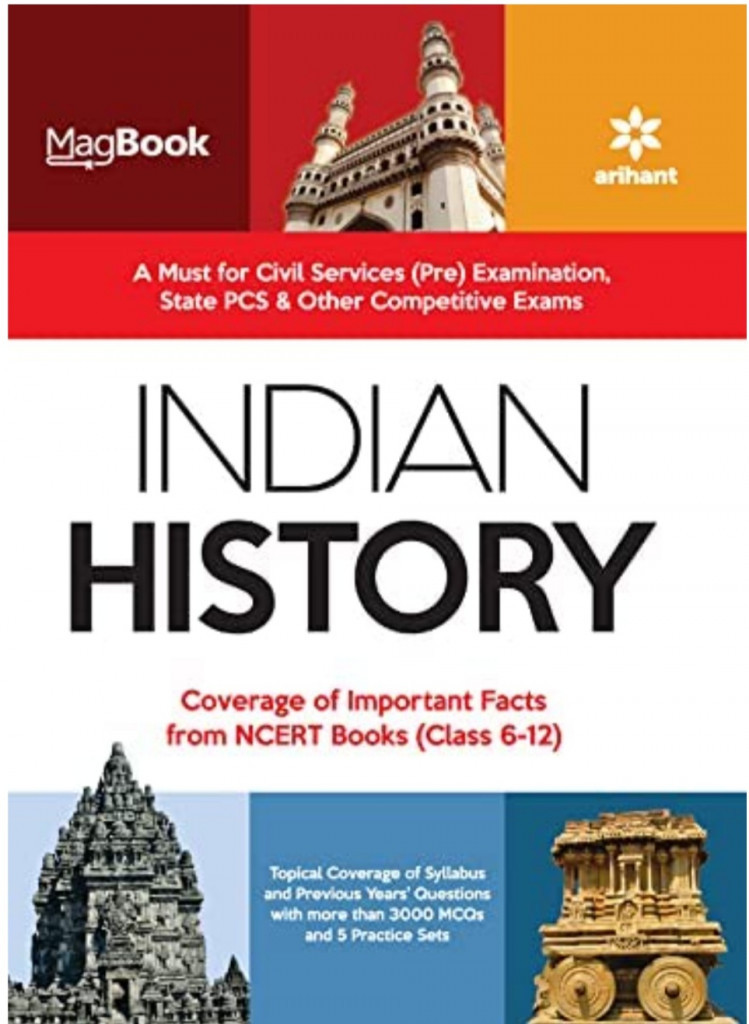