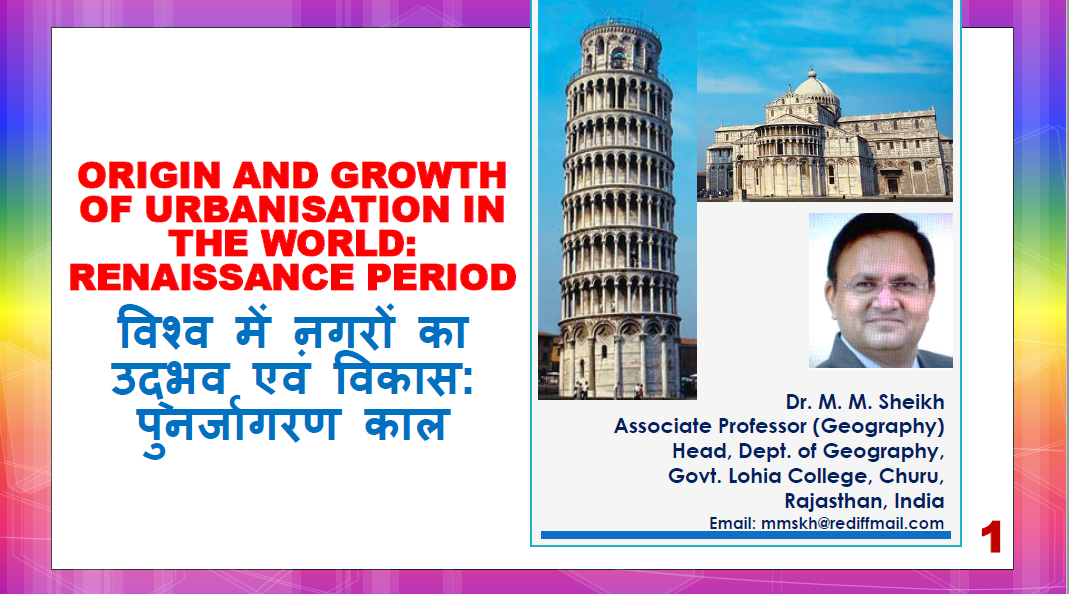 The intellectual basis of the Renaissance was its version of humanism, derived from the concept of Roman humanitas and the rediscovery of classical Greek philosophy, such as that of Protagoras, who said that "man is the measure of all things". This new thinking became manifest in art, architecture, politics, science and literature. Early examples were the development of perspective in oil painting and the revived knowledge of how to make concrete. Although the invention of metal movable type sped the dissemination of ideas from the later 15th century, the changes of the Renaissance were not uniform across Europe: the first traces appear in Italy as early as the late 13th century, in particular with the writings of Dante and the paintings of Giotto.