Mybooklo provides a platform that acts as an intermediate between user and educator.

In MyBooklo app you can get the Educator e-notes or create your own notes via studying a particular topic.

In mybooklo you can get courses for the exam you are preparing for. In this course's you can buy a single video or the entire course.

In mybooklo app, You can get the test series from your followed educator on weekly basis or daily basis.

The Tamil Nadu Government, issued a notification declaring Arittapatti and Meenakshipuram villages in Madurai district the first biodiversity heritage site in the State. The site comprising 139.63 hectares in Arittapatti village (Melur block) and 53.8 hectares in Meenakshipuram village (Madurai East taluk) will be known as the Arittapatti Biodiversity Heritage site. Arittapatti village, known for its ecological and historical significance, houses around 250 species of birds including three important raptors – birds of prey, namely the Laggar Falcon, the Shaheen Falcon and Bonelli’s Eagle. It is also home to wildlife such as the Indian Pangolin, Slender Loris and pythons The area is surrounded by a chain of seven hillocks or inselbergs that serve as a watershed, charging “72 lakes, 200 natural springs and three check dams The Anaikondan tank, built during the reign of Pandiyan kings in the 16th century is one among them. Several megalithic structures, rock-cut temples, Tamil Brahmi inscriptions and Jain beds add to the historical significance of the region. 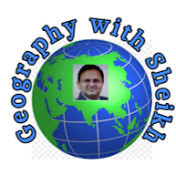 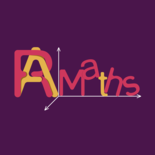 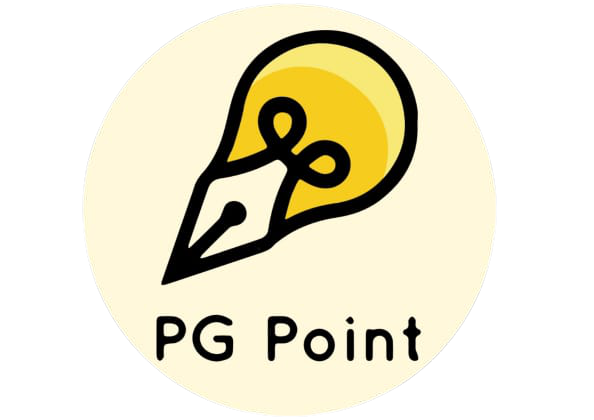 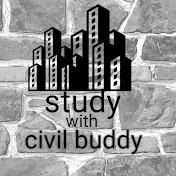 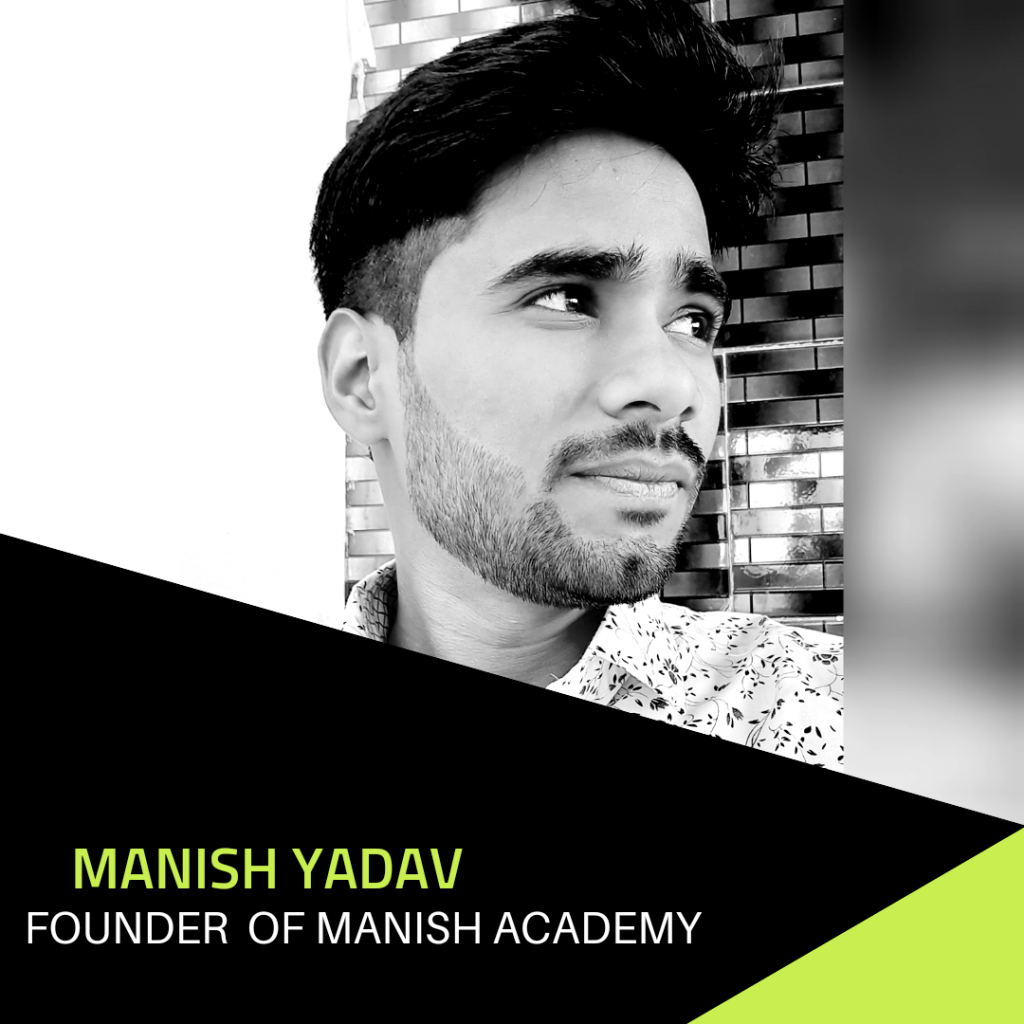 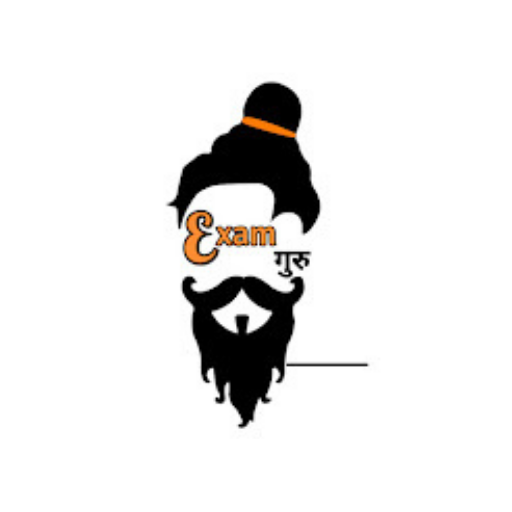 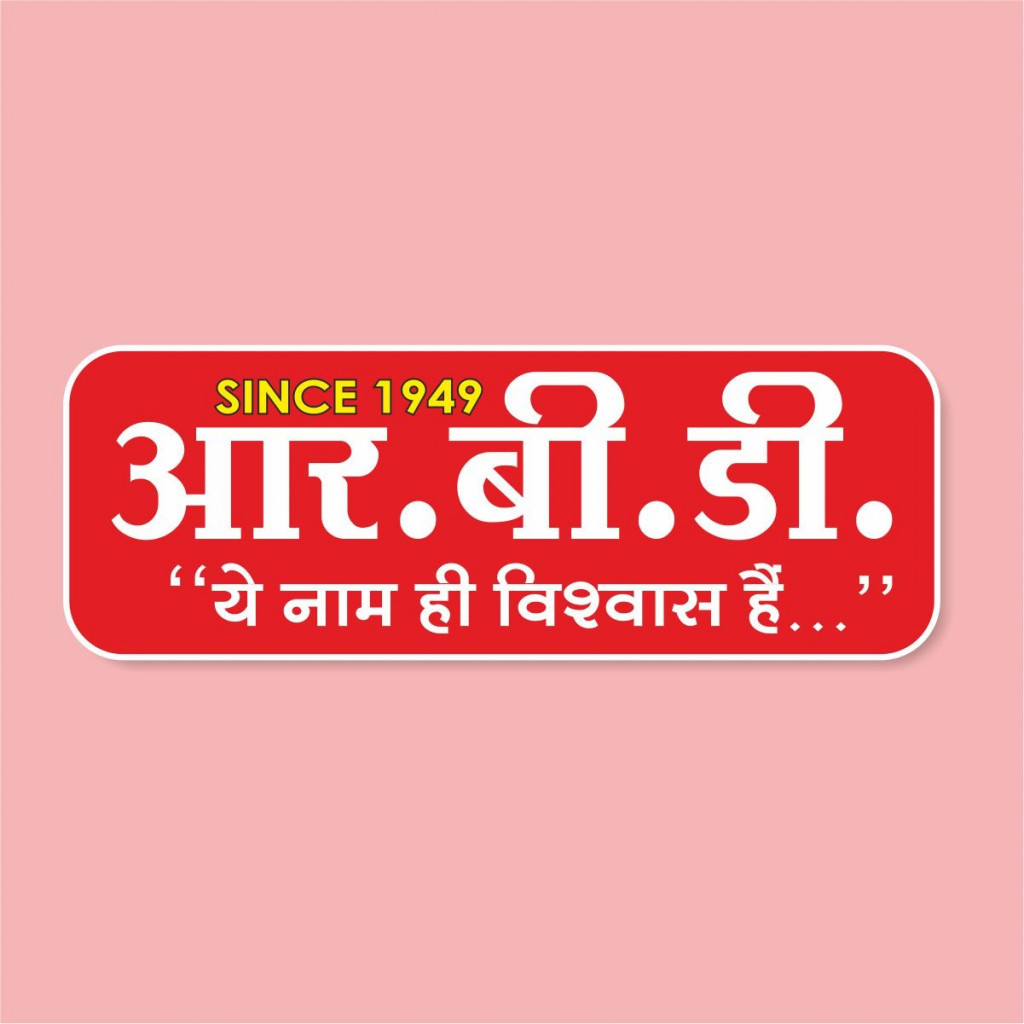 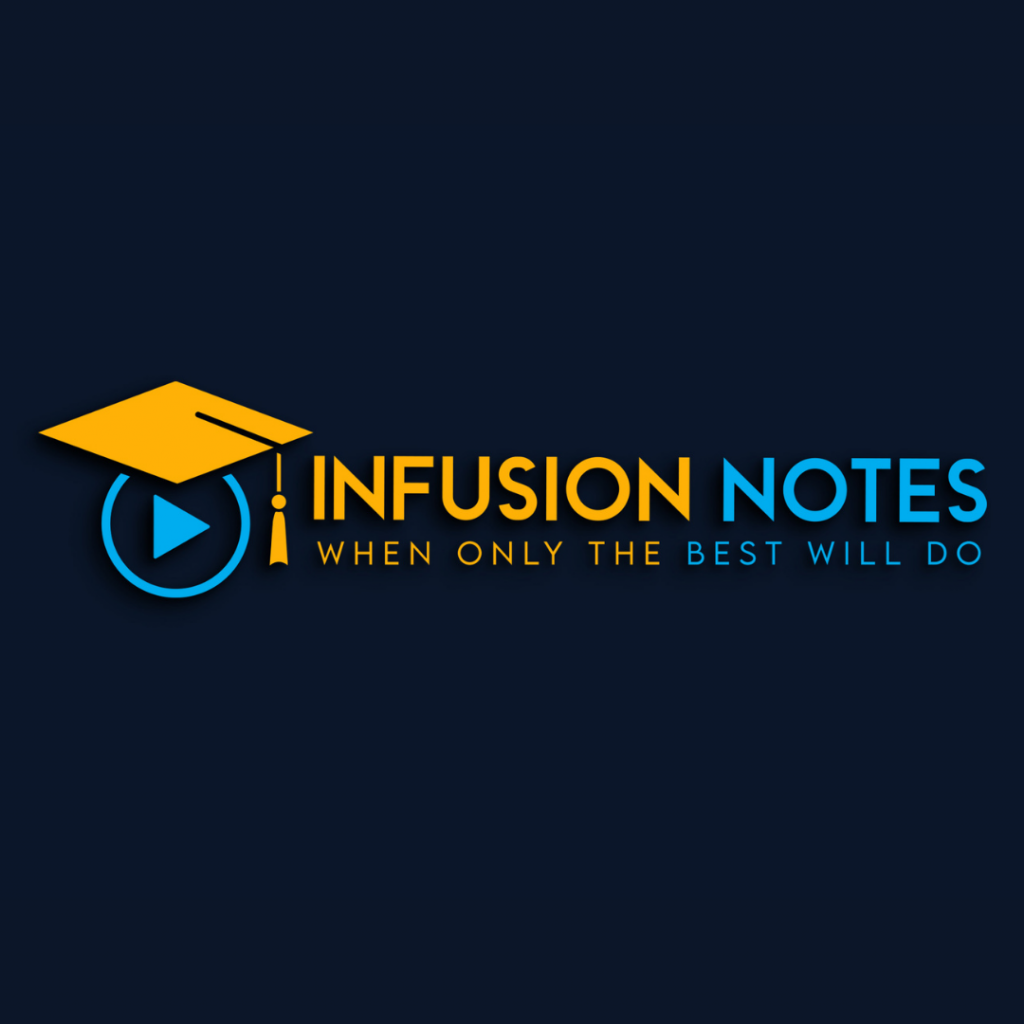 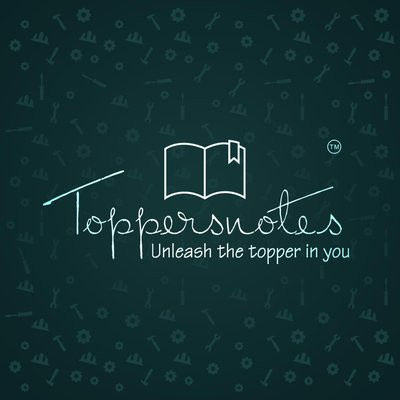 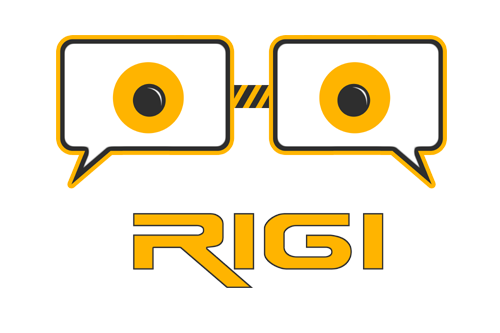 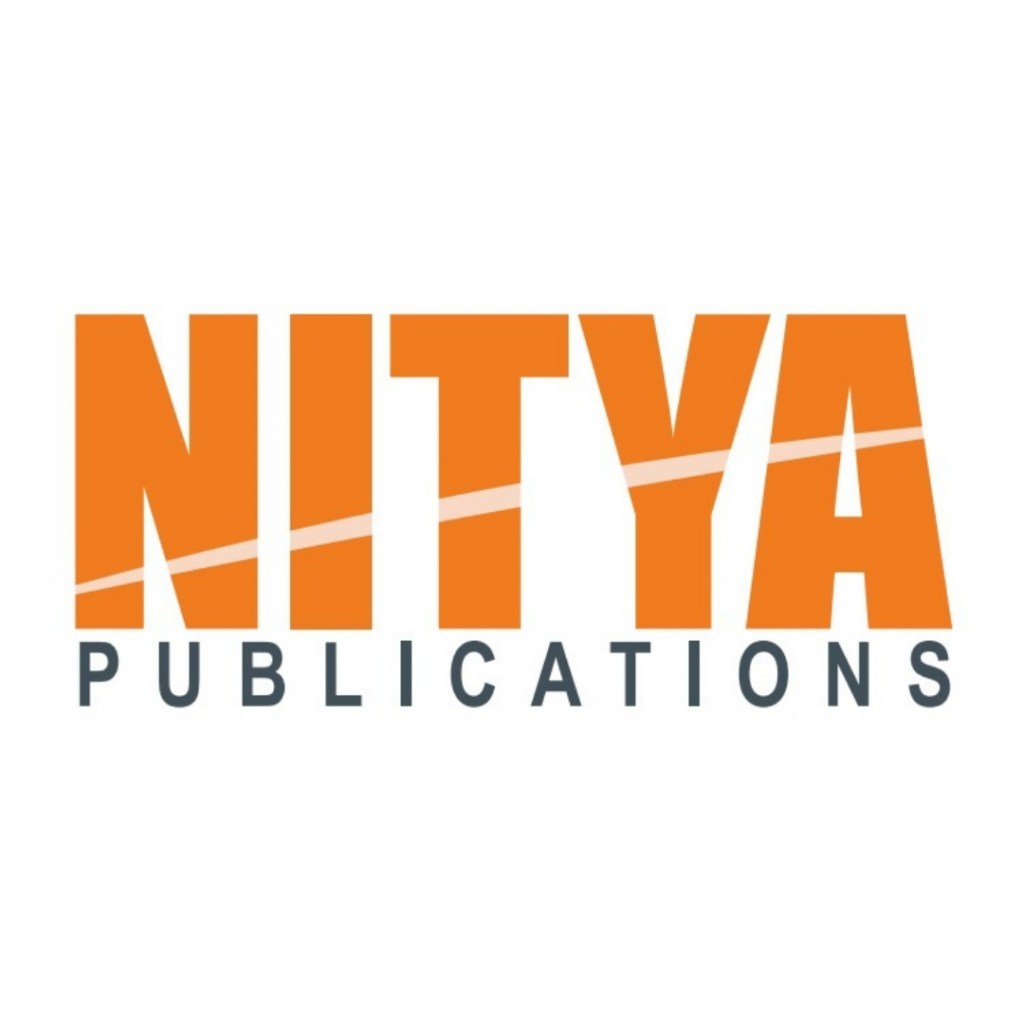 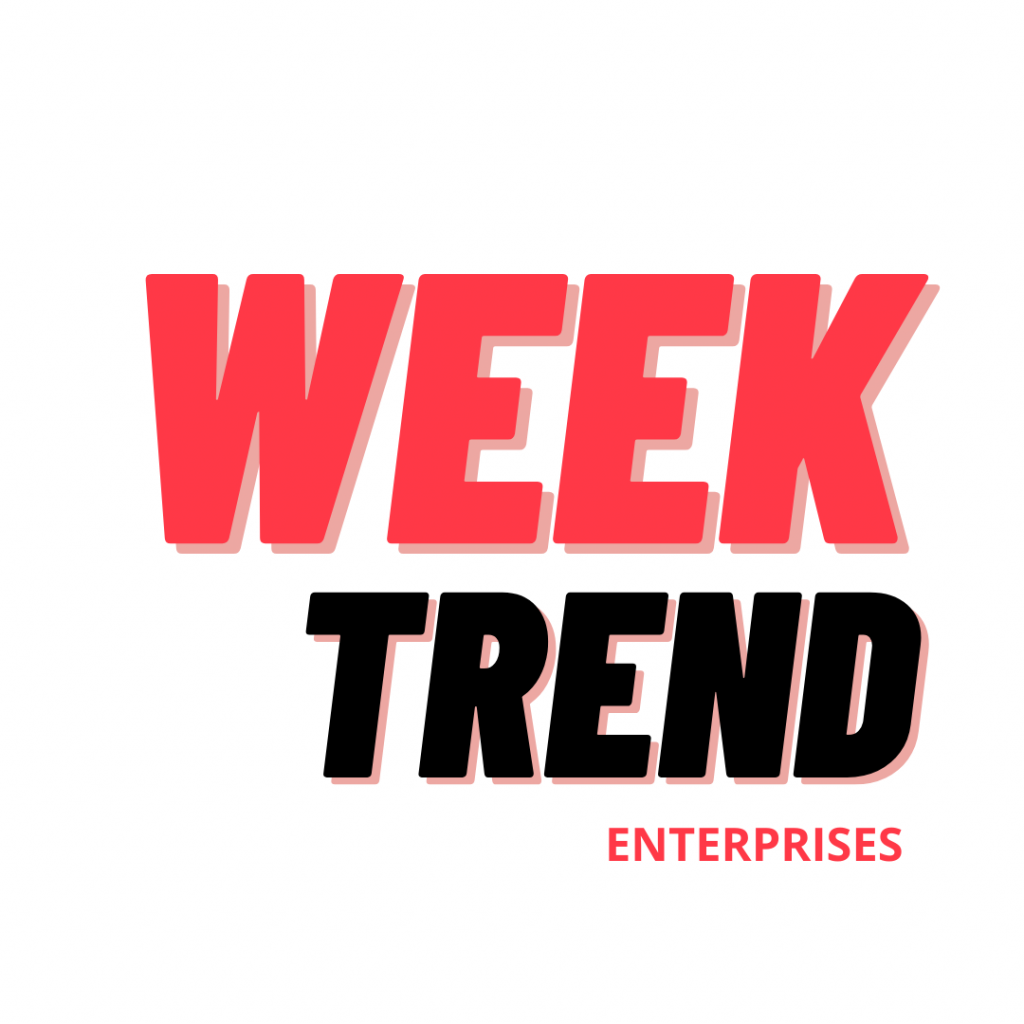 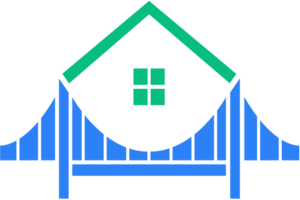